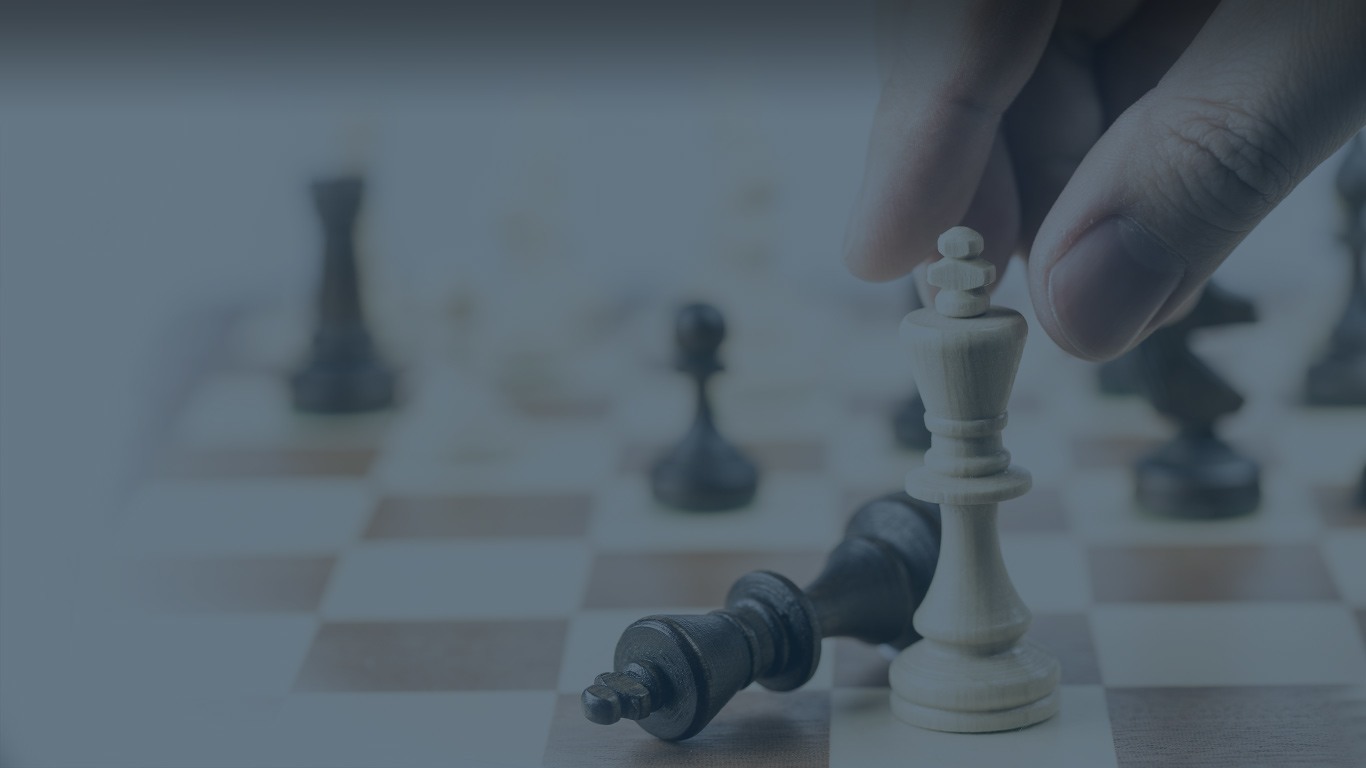 There is no financial challenge

with which we have not dealt 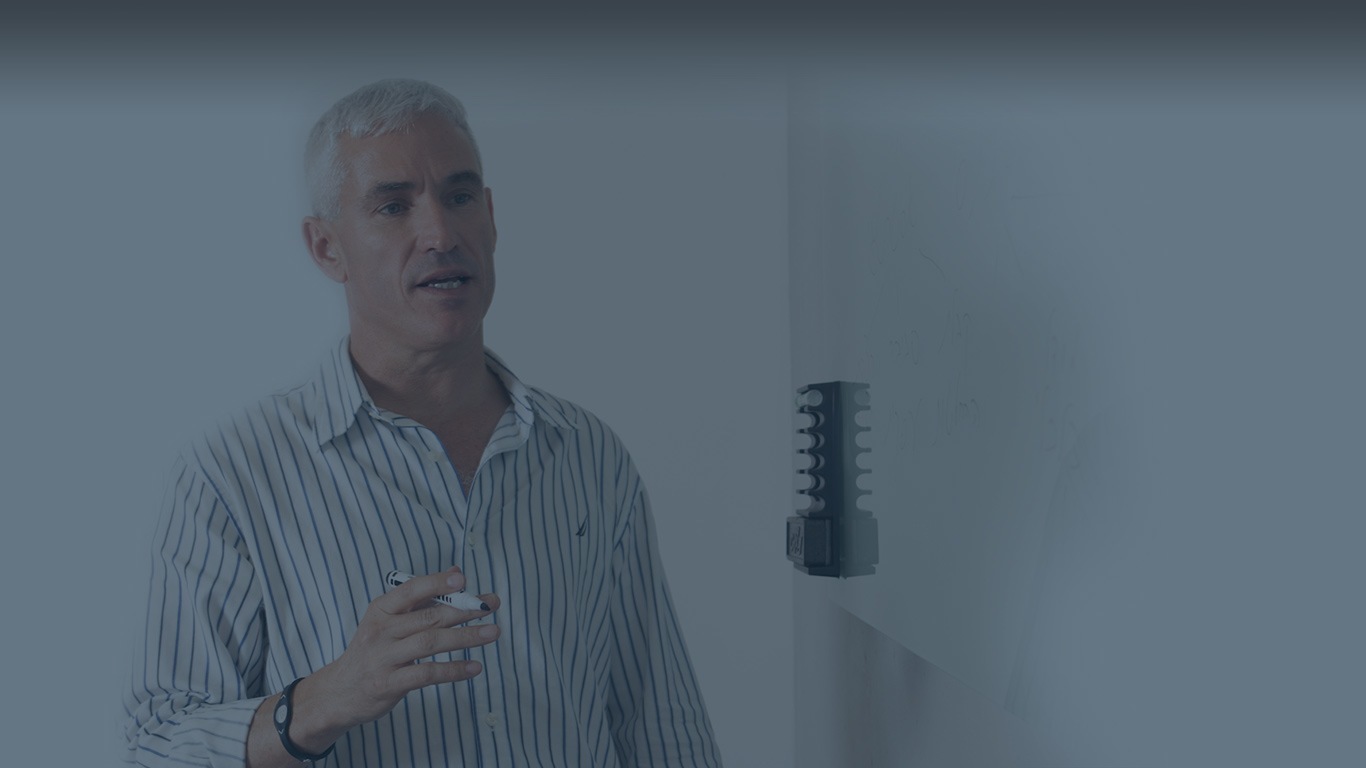 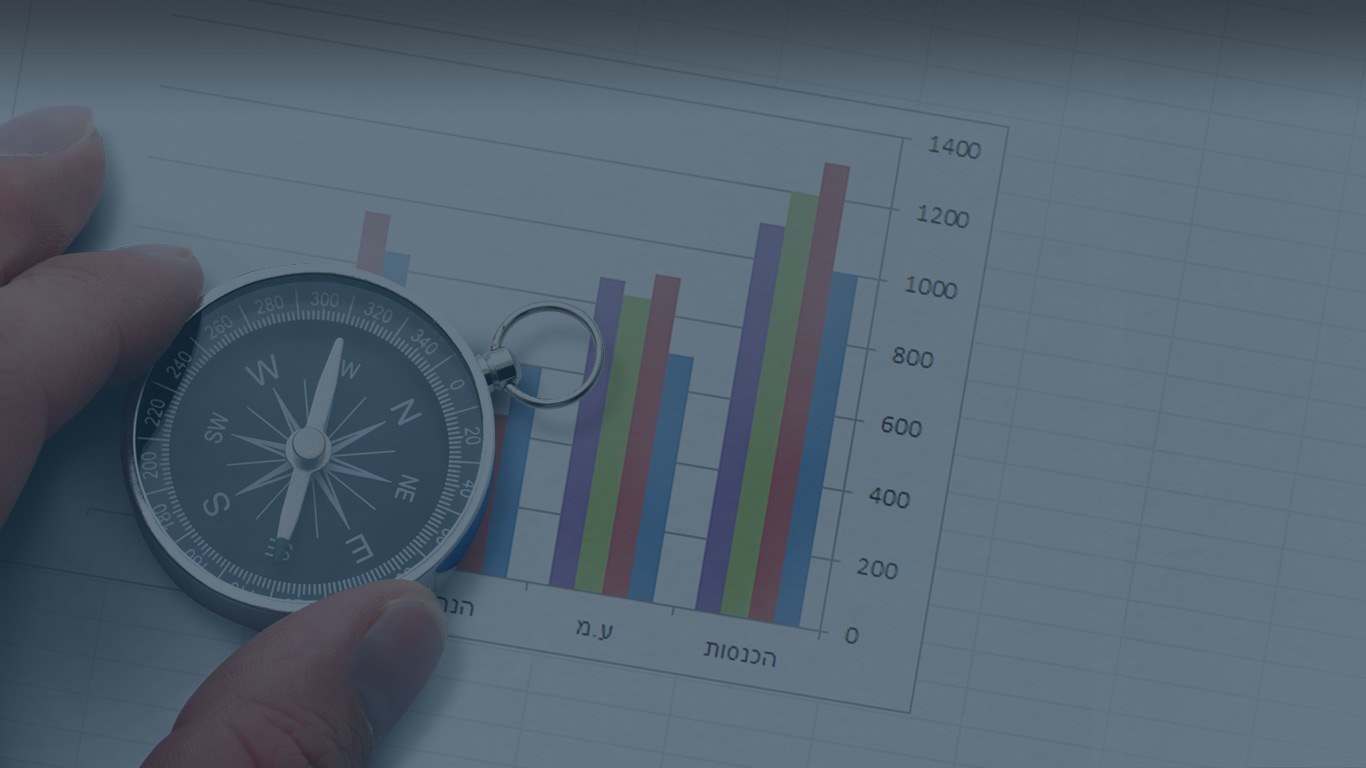 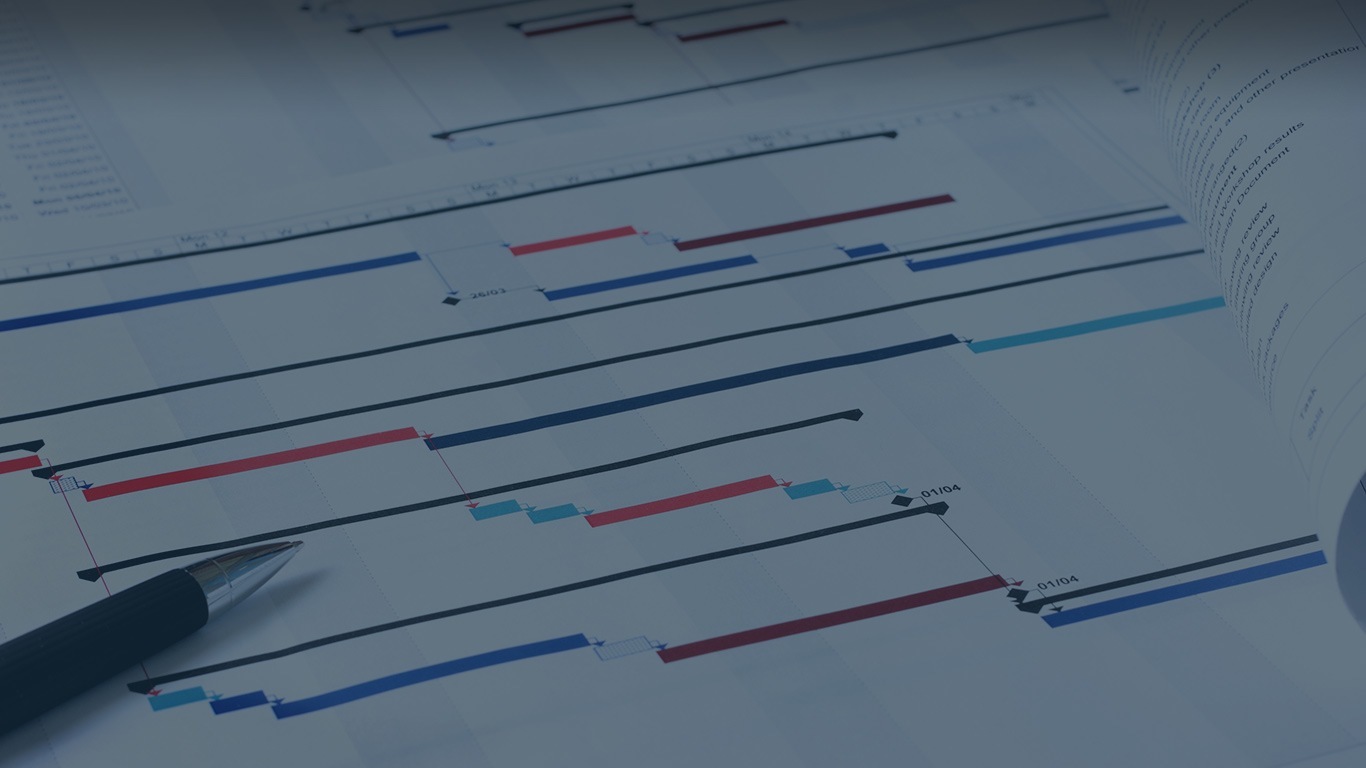 We will provide you with economic perspectives to utilize the company's business potential, which will include remapping of profit units, identifying unprofitable activities and products, and ways for “dealing” with them.

Nonprofits - grants' request under section 3A

Any company finds itself dealing with projects that are not within the scope of its normal operations. Decisions made will have far-reaching economic consequences on the company's operations and the value of the company.

The main assets, on which Banks base as collateral for granting business credit, are usually inventory, customers' debt and fixed assets. How can banks verify its existence and economic value? Field Audit addresses this issue. 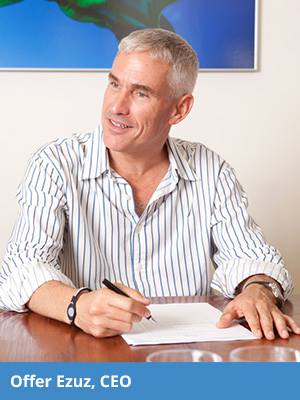 EZUZ is a comptrollership and financial management company for more than 22 years.

EZUZ has supported more than 300 companies with volumes of activity from a few million shekels a year to hundreds of millions. We have accumulated extensive experience in supporting companies from all industries and in all possible business situations.

EZUZ is recommended by the banks as a company providing support for companies in the areas of comptrollership and financial management.

Offer personally accompanies each company from the introductory and analysis stage, through the setting up of an economic and financial program, to ongoing control activities on the implementation of the program that was set up.